Synthetic biologists at UC Berkeley have engineered brewer’s yeast to produce some of the main components in marijuana including THC and CBD among others.

The developing field of synthetic biology is based on taking the tools that we are using in class, such as whole-genome sequencing, and our knowledge of how microbiology works to modify and create solutions to modern problems.

Synthetic biology is an amazing and quickly developing field with the potential to take   a future we have only seen in science fiction and turn it into reality. This is an incredible technical achievement showcasing our developing mastery over the fundamental building blocks of life. I knew something like this was coming, I can see the economic incentives for this, I am sure the people behind this will end up fabulously wealthy, but I still can not stop myself from facepalming. Of all the amazing and wondrous potential synthetic biology holds… this had to be the top of my news feed today.

I cannot begin to imagine the legal ramifications, how the hell do you regulate something like this?

Summary: CRISPR is a natural bacterial immune defence, but some bacteriophages (or viruses) have developed anti-CRISPR genes that cause bacteria to lose immune defence when infected. New anti-CRISPR proteins were discovered by using protein functionality tested across a variety of environments, rather than using DNA and culturing. Their discovery could lead to the development of better technologies in the emerging field of CRISPR gene editing.

Connections: This article demonstrates the prevalence and possible uses for bacteria in today’s medical world. If bacteria could be used to produce proteins that create more precise gene editing with CRISPR, gene editing may have a very real future in human society. The way the researchers discovered new anti-CRISPR proteins is also a testament to the diversity of microbial life and how not all microbes can be cultured.

Critical analysis:  I find this article fascinating, because I am very interested in how cellular function, protein production and genetics can be used in the medical world to produce new treatments, drugs and cures for disease. With improved CRISPR technology, it may be more realistic to use gene editing to treat diseases such as cystic fibrosis. Unfortunately, this article was not very well written and did not explain the methods of the researchers in a way that is accessible to the public. The writing was very hard to follow and I had to read it multiple times before I began to understand the premise of the article. However, from my level of understanding there were no factual inaccuracies even though it oversimplified genetic editing and the way CRISPR works.

Question: How does the presence of anti-CRISPR genes in bacteria affect their susceptibility to antibiotics? Could they be more susceptible since anti-CRISPR proteins target bacteria’s “immune systems’?

A gene editing technique called a Gene Drive which is based on the well known CRISPR technique has been shown to be able to completely eliminate a mosquito population in the lab.

We have been learning about the various techniques used through history to prevent diseases, from antibiotics to vaccines, this represents another potential tool capable of having a similar impact.

The prevention of deadly diseases has been and continues to be one of the greatest goals of the study of microbiology and malaria is currently one of the most deadly infections still at large in the world with  219 million cases of malaria in 2017, up from 217 million cases in 2016 despite incredible continued efforts to prevent its’ spread. A commonly targeted element of the disease is the delivery method, mosquitoes. However while previous efforts have failed to slow the spread, this technique has demonstrated the potential to not just slow them but to precisely and completely eliminate an entire species.

What other populations can this be applied to? For instance, would it be appropriate to eliminate the populations of rats devastating island bird populations? 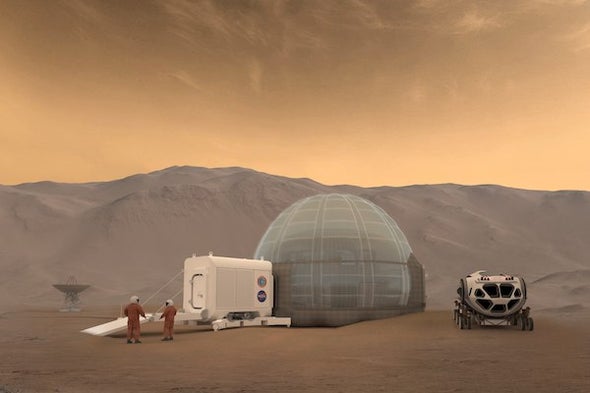