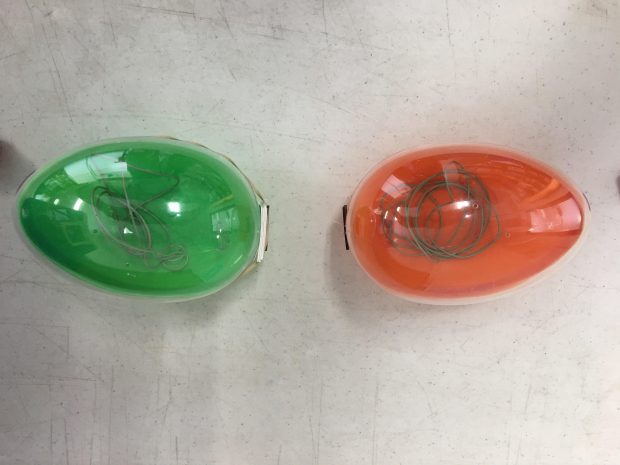 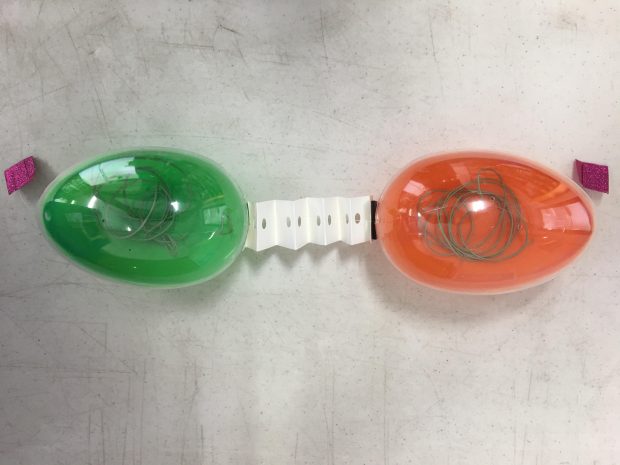 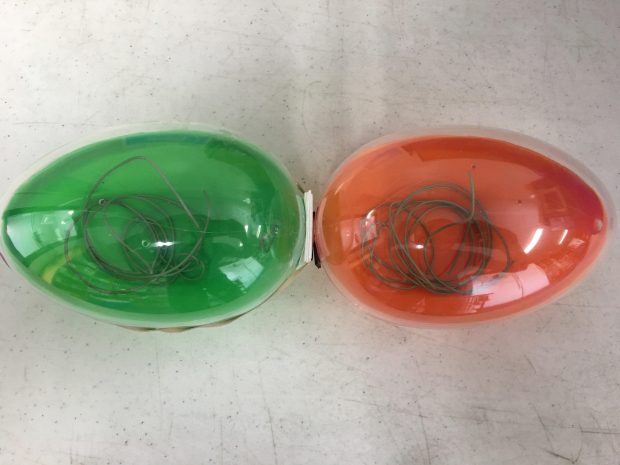 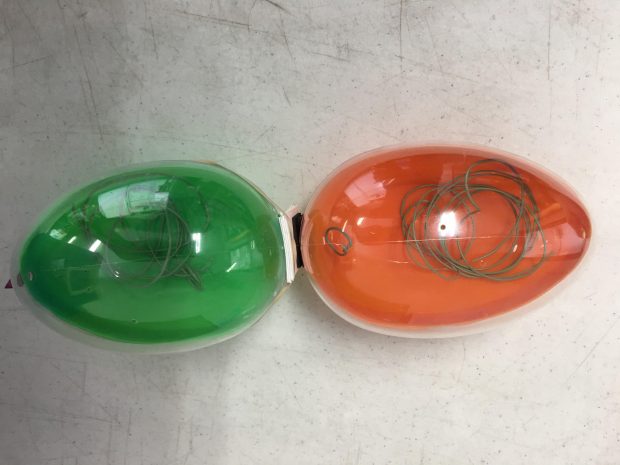 A visual representation of horizontal gene transfer by conjugation is shown. We can observe the plasmid bearing bacteria (green) extend it’s pilus, attach to the plasmid lacking bacteria (orange) and pull the cell in to perform the conjugation plasmid transfer. The title, “Î©” is the greek letter omega, which has a two-fold meaning. Firstly, omega is the symbol for the “ohm”, which is a measure of electrical resistance. Horizontal gene transfer is a major contributor to the spread of antibiotic resistance genes through a population and even community. Omega is also the last letter in the greek alphabet, and is often a symbol of “the end”. Antibiotic resistance is a very real problem, and failure to deal with this problem has already caused infections that we cannot treat. This could mean that further proliferation of antibiotic resistance could lead to the end of human’s reign as ruler of the planet.