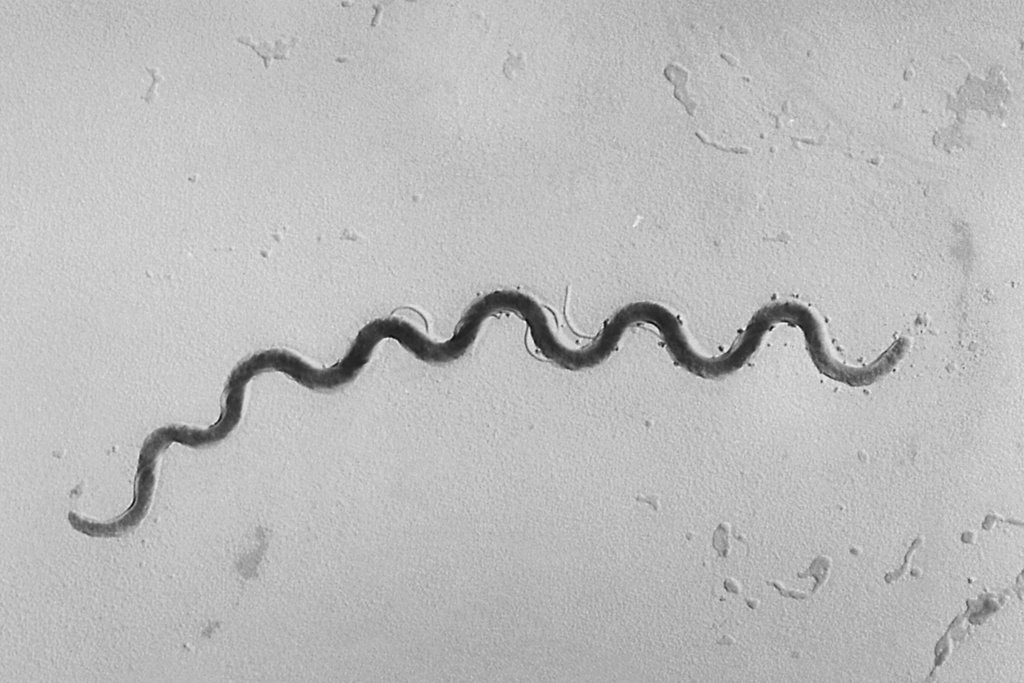 Summary: Syphilis, which is a sexually transmitted bacterial infection, has been increasing in women (including pregnant women) all over the United States in recent years. This is especially dangerous, because babies that are born with syphilis have a 40% chance of being born stillborn. All pregnant women should be tested for syphilis multiple times during pregnancy, because they can contract it after they are already pregnant. If someone is tested positive, penicillin will be prescribed, and it has a 98% effectiveness rate.

Connections: In the first week of class we talked about the history of discovering microbes, and while this isn’t a discovery, it is important to utilize tests and treatments that were previously discovered so that diseases don’t continue to be spread.

Critical Analysis: While I knew STDs could be passed from mother to child, I hadn’t really thought about how dangerous it could be until I read this article. However, this was a very brief article, so I kind of wish it could have gone into more details about syphilis and how it spread in order to inform the public. I couldn’t find anything intentionally misleading, but its possible some of the statistics were. The only thing that I thought was kind of strange was how they framed the article specifically around pregnant women, and then explained how syphilis has actually just been increasing in women in general. I think this was a short and to the point article that helped inform people that syphilis is dangerous, especially during pregnancy, and that it is importance to get testing and treatment.

Question: This article frames the recent rise in syphilis specifically around pregnant women, even though it is increasing in all women. Was this the article trying to be more sensational, in order to reach more people, and is this a helpful tactic to inform people about dangerous infections? What is the best way to inform people about a bacterial infection that doesn’t initially have obvious symptoms?

2 Comments for “A Rising Threat to Pregnant Women: Syphilis”

That;s so scary to think that in a first world country with access to plentiful free(or almost free) sexual healthcare, that there has been a spike in syphilis! That always seems like an old world disease to me, one that was nearly eradicated in the US after the discovery of antibiotics.
I’m totally ok with this article sensationalizing issues like this because if a mother decides to carry her child to term, but subjects them to possibly getting syphilis at birth is a big deal. Framed in this way should alert pregnant women if they have even an inkling of a thought they might have picked up something, they should get tested; it’s quick and often times free and it can save the life of potentially the mother and baby.

Thank you for sharing this article. It was enlightening. I agree with you that this article should have including more information, as it left me with a few more questions than new information. I believe that they talked about the general population’s pregnancy rate because it increased along with an increase in having syphilis with pregnancy, which could have been a factor. I believe that every article wants to have a “UMPH” to it in order to draw more people to want to read it. Also, if an infection doesn’t have very many symptoms it is going to be hard to inform the general population, as many people don’t have the money to check for a disease that they may or may not have.