Howard Taylor Ricketts was born in Findlay, Ohio February 9, 1871.   He grew up in Nebraska, receiving his bachelor’s degree in 1894.   He went on to receive his medical degree from Northwestern University in 1897, where he conducted research on blastomycosis.  To study the side effects of the pathogens he was researching Howard Ricketts would inject himself with the pathogens.   During this time Ricketts worked as an intern in the Cook County Hospital in Chicago.   From 1899-1901 he worked as a fellow in cutaneous pathology in Rush Medical College, also working in the dermatological clinic.   Howard Ricketts married Myra Tubbs in 1900.   They had two children together, a boy and a girl.     Myra was supportive of his work, took interest in his research and provided him with steady encouragement.

In 1901, his research earned him a teaching offer from the University of Chicago’s Department of Pathology and Bacteriology.   Before accepting the offer, Ricketts traveled to Paris to study at the Pasteur Institute, returning in 1902 to teach and continue his research.

Ricketts took up researching Rocky Mountain spotted fever as a hobby in 1906 to pass the time during an enforced holiday.   He was quickly drawn in by the fascinating pathogen, promptly discovering R. rickettsii is communicable to lower animals and that the Rocky Mountain wood tick, which naturally lives on larger animals, can transmit the disease from a sick animal to a healthy one through its bite.   It has sense been found that the American dog tick and Brown dog ticks are also common carriers.   Through experiments Ricketts also discovered R. rickettsii can be transmitted through the feces of an infected host to a healthy one by ingestion or the feces coming in contacted with broken skin.   Infected female ticks can pass the R. rickettsii gene to their offspring.

In 1909 an outbreak of murine-carried typhus in Mexico caught Ricketts attention due to the apparent similarities between it and Rocky Mountain spotted fever.   In December he traveled with his assistant to Mexico City to help in the research where his research of R. rickettsii was crucial in helping discover the cause and vector of the marine-carried typhus.   On April 23, 1910 they made the announcement the discovery of the micro-organism, in the blood of patients and in the insects of human body lice.   Howard Taylor Ricketts died May 3, 1910 in Mexico of typhus. 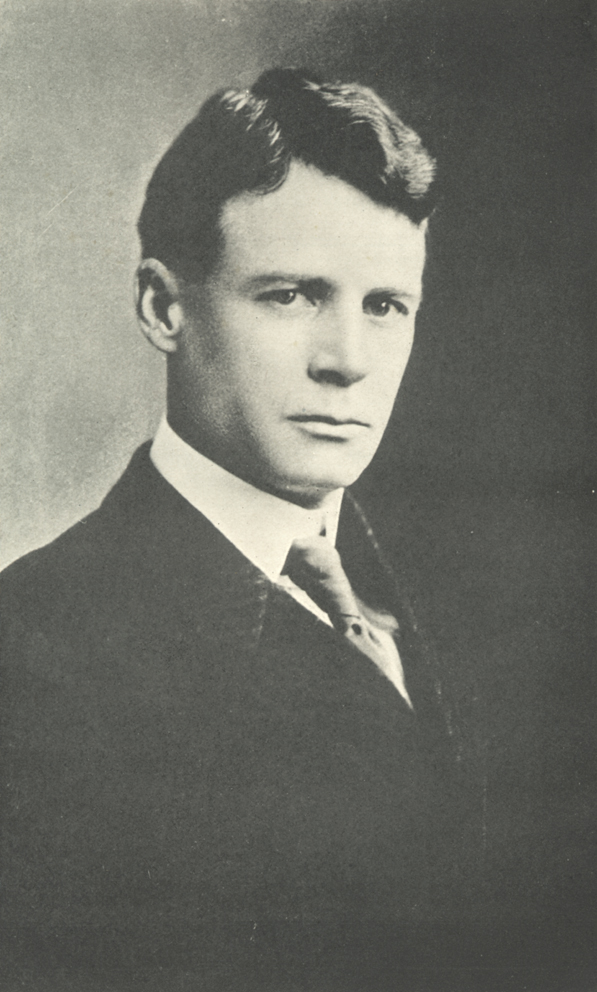