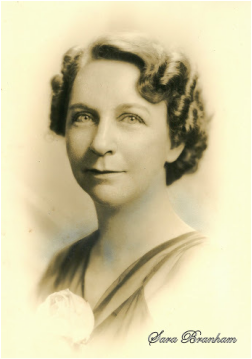 Sarah Branham Matthews was an American microbiologist with an extensive history in research of various diseases. She is most well known for her extensive research in Niesseria meningitidis, a bacterial strain that causes meningococal disease (meningitis) but occasionally can cause sepsis as well. In her honor, the bacteria Branhamella catarhalis was named in her honor but then changed after DNA sequencing linked the strain to another bacterial species known as Moraxella catarrhalis; nonetheless, some in the microbiology and medicine field still call it Branhamella.

Born in Oxford Georgia in 1888, Branham graduated from Wesleyan College in Macon, GA with a B.S. in Biology before studying bacteriology at the University of Colorado. After only a few weeks, she was hired to teach for bacteriology due to a shortage of men needed for the efforts in World War I. After earning a second B.S., she went to the University of Chicago where she then earned an M.S., Ph.D. in Bacteriology, and an MD.

With the ongoing Spanish Flu pandemic during her studies at U of C, she studied influenza for her thesis and published multiple papers on the subject.

She left Chicago to work at the University of Rochester School of Medicine around the time that the first sightings of Neisseria mengitidis arrived in California (possibly from China). For the rest of her life, she would work for the National Institutes of Health (previously known as the Hygienic Laboratory of the United States Public Health Service) where she would successfully discover the Niesseria strain and confirm it as the causing microorganism of meningitis. Branham died of a heart attack in 1962.

Aside from the research in the fatal diplococcus strain and influenza, Branham’s research is also included salmonella, diphtheria, and the avian psittacosis. 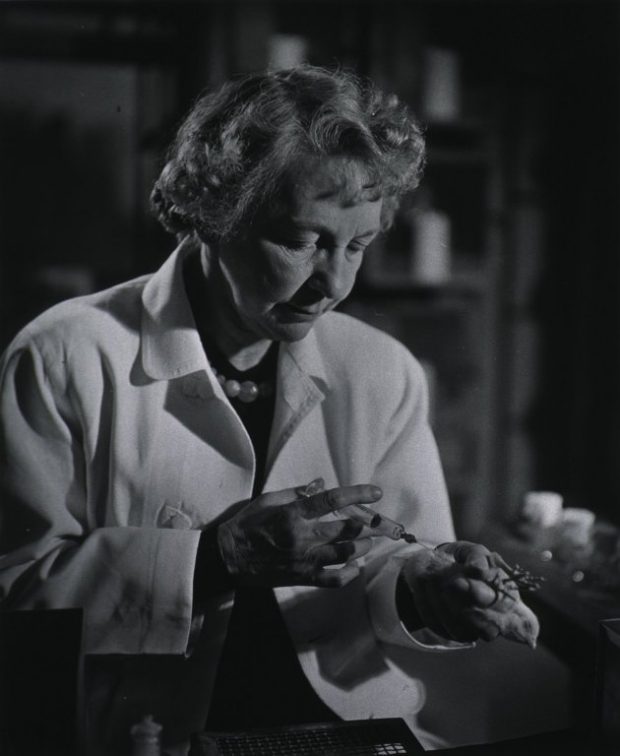