Neisseria gonorrhoeae is the major cause of the sexually transmitted disease, Gonorrhea (Quillin & Sefert, 2018). The bacterium is named after its discoverer, German physician, Albert Neisser in 1879 (Ligon, 2005). Using methyl violet, Neisser stained smears from 35 men and nine women who were symptomatic of pus discharge from inflamed urethras. With advances in microscopy, Neisser was able to identify the smears as “solitary individuals packed together to appear as a single organism. At age 24, he published his findings, and his name was given to the genus. (Ligon, 2005). Neisser’s research mostly focused on gonorrhea and leprosy. The genus Neisseria, is named after Albert Neisser;  gonorrhoeae, is named after Galen’s term gonorrhea meaning, “flow of seed’, which describes the penile discharge in the infection (Wikipedia, 2019). Neisser’s other contribution to science came directly after his discovery. In 1879, Neisser visited Norwegian physician, G Armauer Hansen, who was studying leprosy. Hansen speculated that leprosy was caused by a bacterium rather than as an inherited trait. Neisser took some of Hansen’s tissues back to Germany and used modern staining techniques to identify a rod-shaped bacilli. He went on to publish but was met with controversy, being accused of stealing Hansen’s discovery. In the end, Neisser was credited of being a co-discoverer of the leprosy causing bacteria, Mycobacterium leprae. Neisser advocated for regulating prostitution and providing health education. He was nominated for the Nobel prize numerous times, but never won (Ligon, 2005).He died in 1916 of septicaemia. 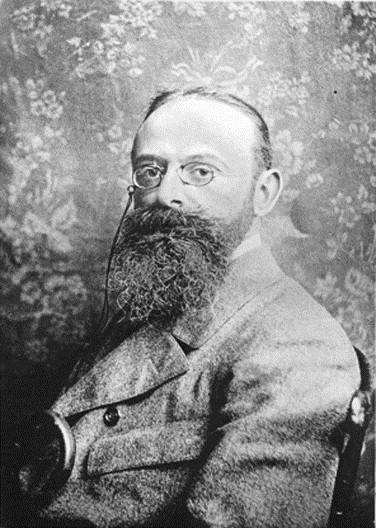 Ligon, B. L. (2005). Albert Ludwing Sigesmund Neisser: Discoverer of the Cause of Gonorrhea. Seminars in Pediatric Infectious Diseases, 336-341.